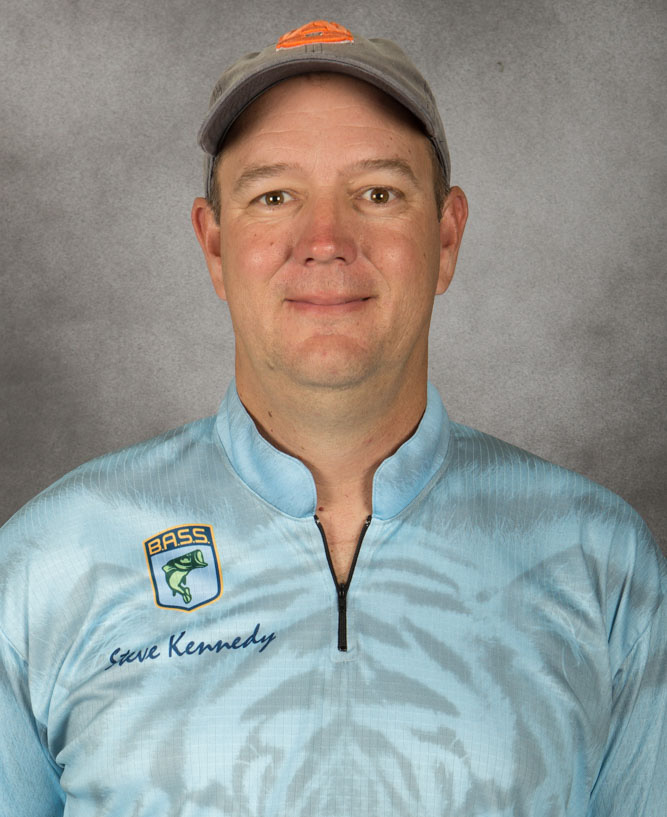 In addition to his Bassmaster Classic qualifications, Kennedy has fished in the Forrest Wood Cup five times and has won twice in each major tour, including the Professional Anglers Association Circuit. Between B.A.S.S. and FLW, he has over $2 million in career winnings.

Kennedy first became aware of Bass Cat’s family atmosphere during a tournament prior to the start of his tour-level career when he chipped a tooth. Bass Cat’s matriarch Jan Pierce immediately dropped everything to find him a dentist, despite having never met him. “That really made an impression on me,” Kennedy said.

Equally important to him in making this decision was the company’s total commitment to quality. Kennedy added, “For most of my Elite experience I’ve had one of the slowest boats out there, but I won’t anymore. Now I’m expecting to be one of the fastest! I’m excited to be in a new boat and I’m going to have fun with it.”

Bass Cat’s President Rick Pierce stated, “Steve, Julia, and their kids have been like family to us for years. Along the way we’ve watched him approach fishing in his own individual way, similar to the way we’ve always done business here at Bass Cat.”

Bass Cat’s Tour Team Manager, Kevin Short, is a longtime friend of the Kennedys and has spent countless hours with Steve, both on and off the water. “I’ve always felt that Steve was the best angler at the tour level,” Short said. “I don’t know anybody out there who understands how to find and catch fish as naturally as Steve. He’s extremely guarded and doesn’t easily forge relationships, so we are thrilled that he chose to join the Bass Cat family.”