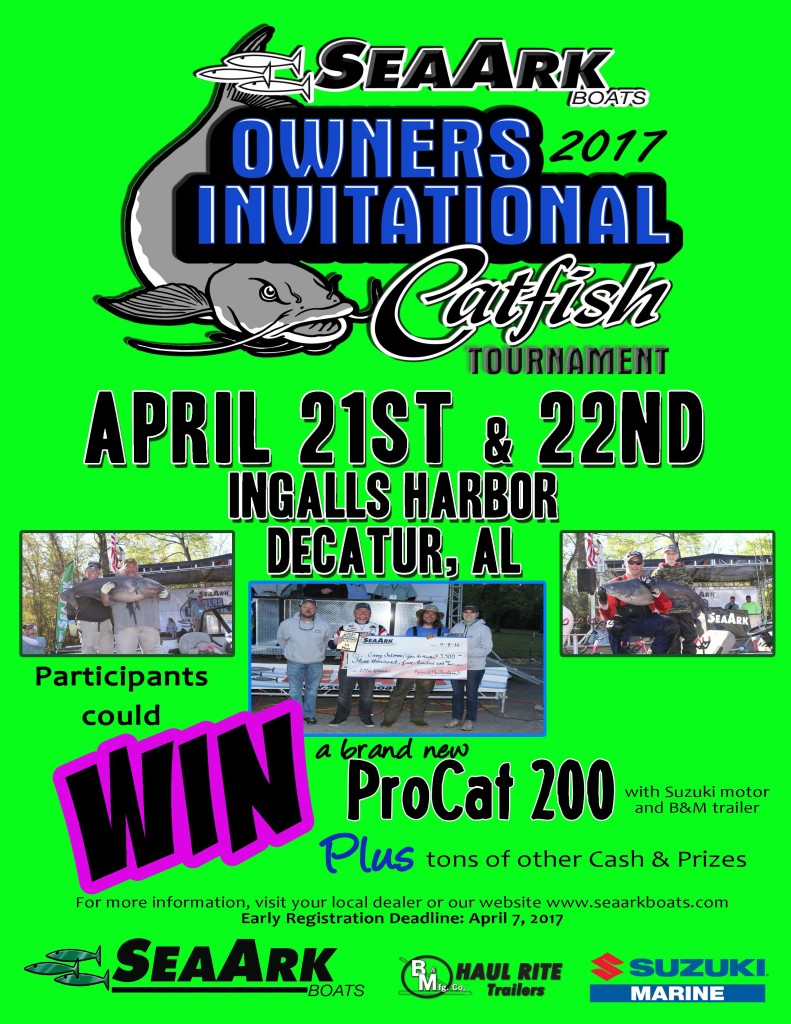 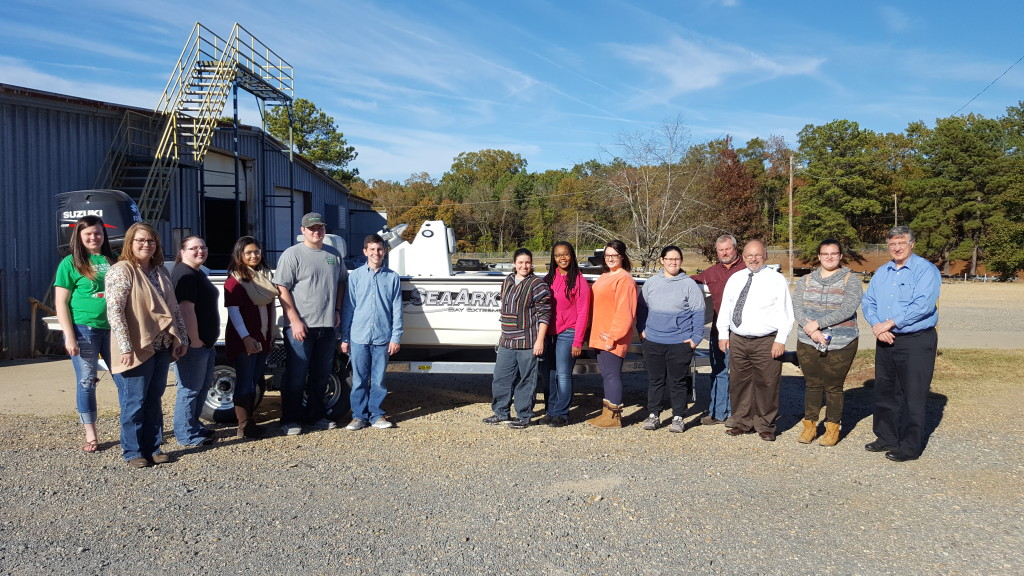 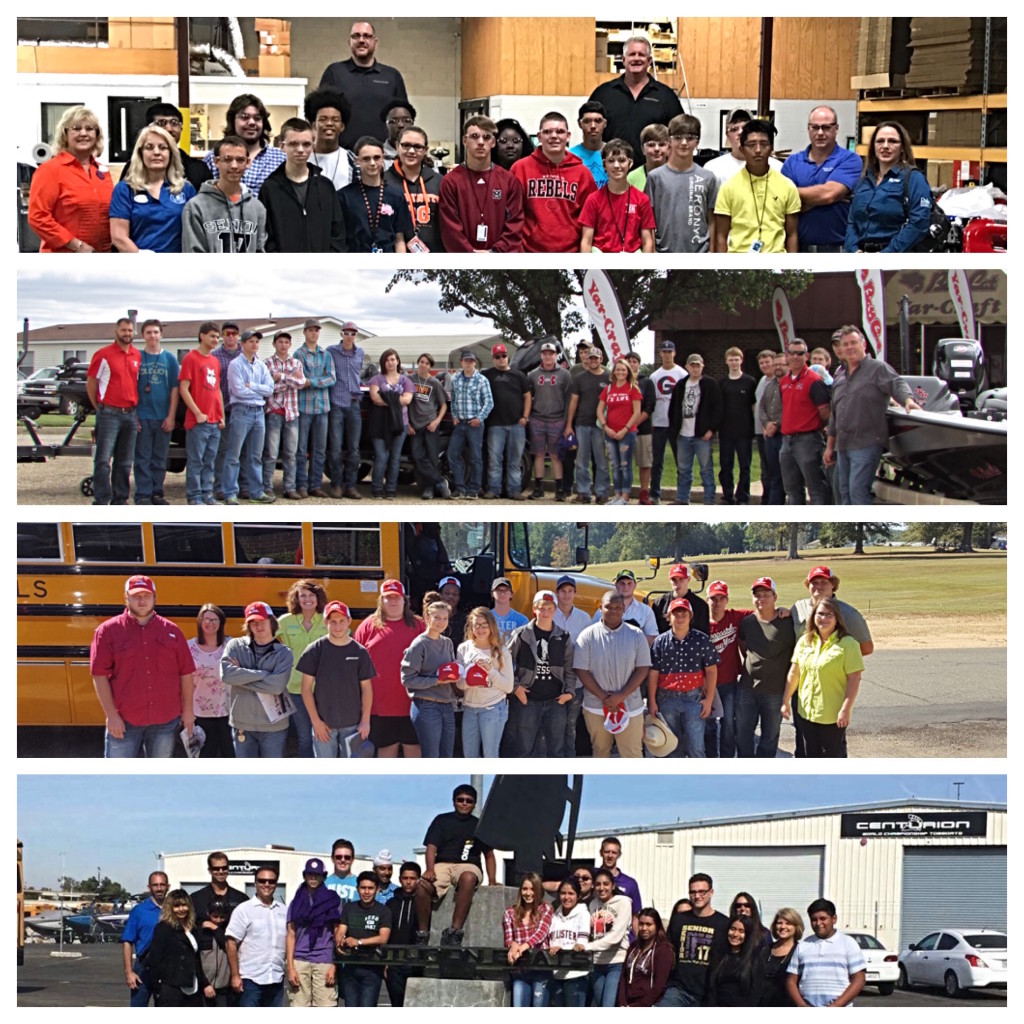 ORLANDO, FL (September 13, 2016) – Today Correct Craft announced that the 2016 model year was the best year in the company’s ninety-one year history. Correct Craft’s growth strategy, which is a combination of internal optimization and targeted acquisitions, resulted in significant growth for the model year ended June 30, 2016 as revenues increased 47%… Read more » 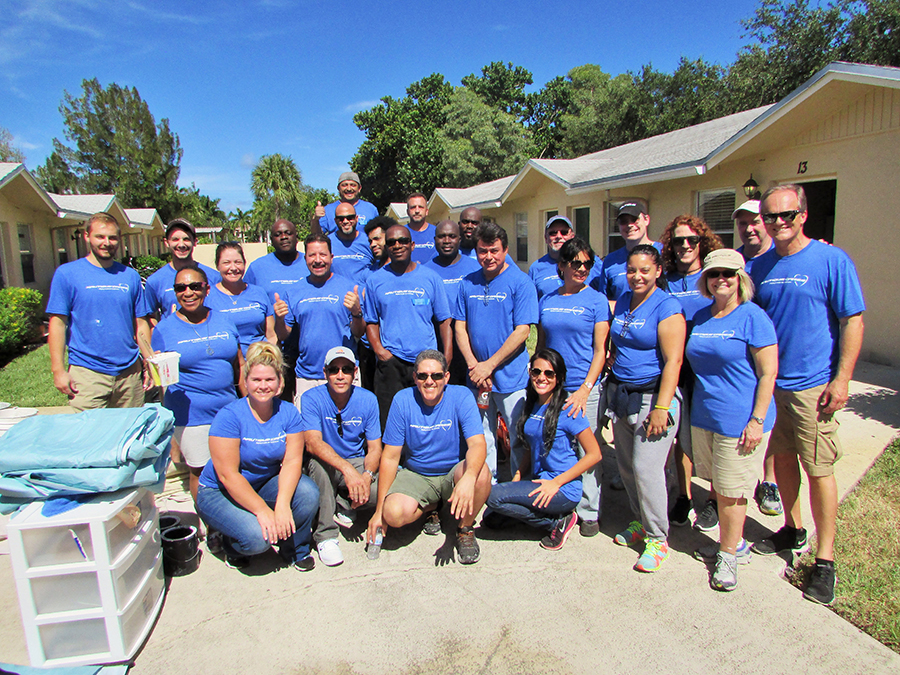 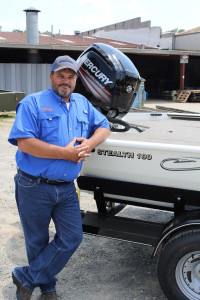 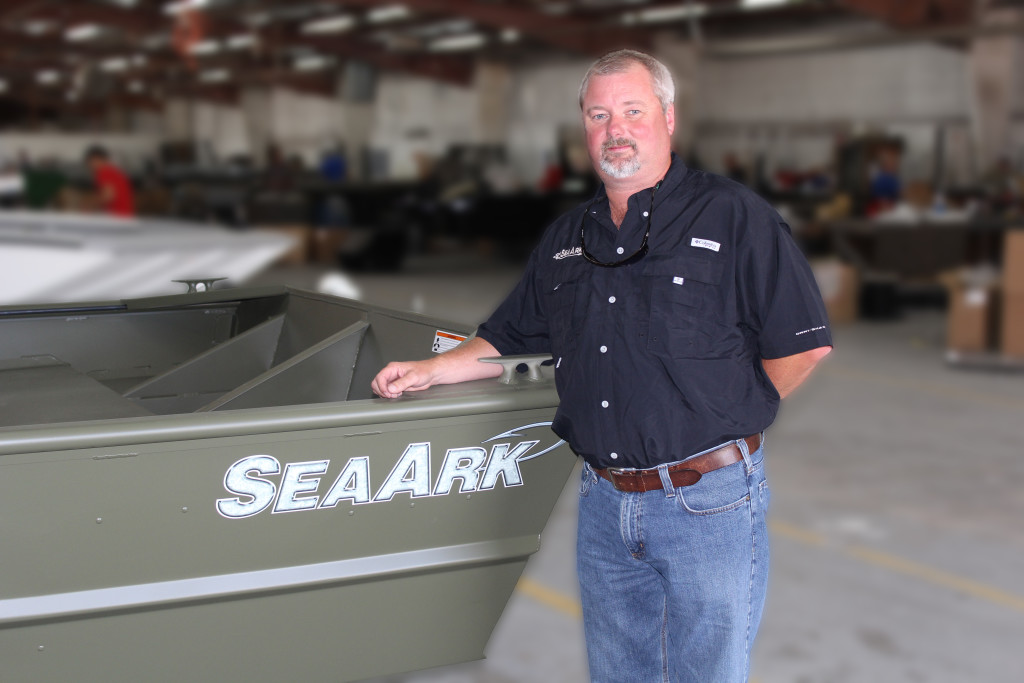 MONTICELLO, AR (June 6, 2016) – Today SeaArk Boats announced the appointment of Chris Yaney as National Sales Manager. Chris had been employed by SeaArk from 2006 to 2012 as Parts and Warranty Manager.  He left SeaArk to pursue a job as District Sales Manager at Scott Petroleum.  Chris’ decision to return to SeaArk comes on… Read more »

MONTICELLO, AR (May 24, 2016) SeaArk Boats is excited to announce its new partnership with Higdon Outdoors as the official boat sponsor of their upcoming season of Higdon Outdoors TV. The show which airs on the Sportsman Chanel and WildTV features members of the Higdon team and their adventures during waterfowl season. SeaArk will be… Read more »

ORLANDO, FL (May 19, 2016) – Today Correct Craft President and CEO Bill Yeargin announced the appointment of Steve Henderson as President of SeaArk Boats. Henderson has served as SeaArk’s Vice President of Sales for the past 13 years. During that time Henderson has been a key member of the SeaArk executive team and has… Read more » 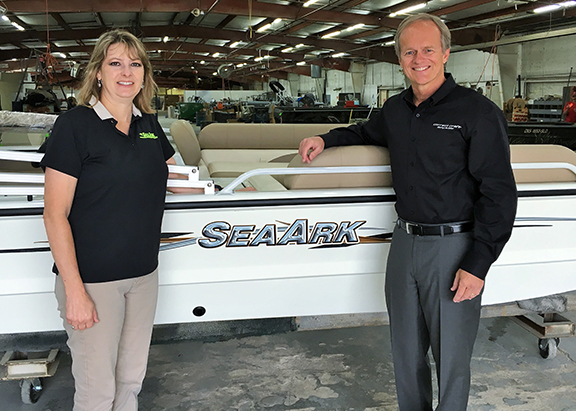 ORLANDO, FL (May 16, 2016) – Today Correct Craft announced it is entering the aluminum fishing boat market with the acquisition of SeaArk Boats. SeaArk – the industry’s premier aluminum fishing boat – is the quality leader in their segment with both outstanding product and customer service reputations. Correct Craft announced it plans to continue… Read more »