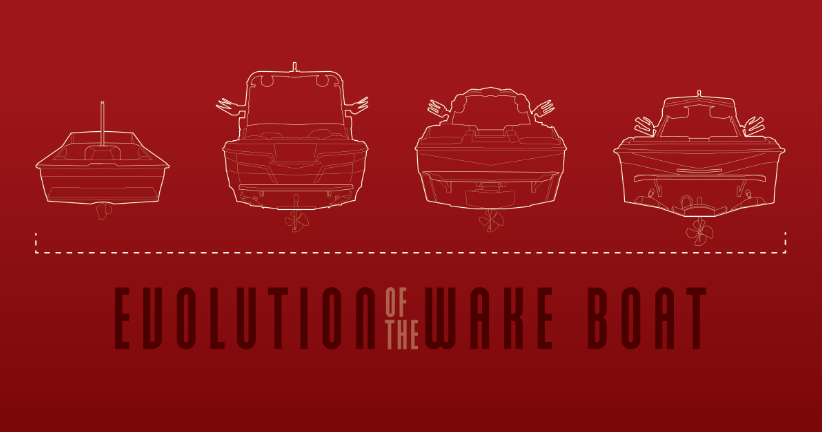 Merced, CA (January 28, 2020) – Centurion’s exclusive RAMFILL ballast is comprised of two sub-floor tooled-in tanks that fill with as much as 2650 pounds of water in as little as 90 seconds. That’s a minute and a half to deliver exactly the wakes you want, whether beginner or seasoned pro. Over a ton of weight for better waves and wakes in less than two minutes. This winter we created an AR mobile application for Apple devices (iPhone / iPad) that intends to visually show how RAMFILL works in an augmented reality environment. Essentially, the app provides you with X-Ray vision, showing how RAMFILL fills internally inside any Fi23 or Fi25 (although the app was built specifically for the Fi23 and Fi25 it can be used on any Centurion model, however, other models may not display exactly as intended).

Step One: Downloading the app
The app is available to download for free from the iOS App Store by searching “Centurion AR.”

Step Two: Device Compatibility
The app is only compatible with iPhones (6S or later) and iPads (2017 or later).

Step Four: Emblem Placement
One of two emblems must be used in conjunction with the app. The emblem can appear on a static cling, a sticker, a cut out, or another 1.5” x 3.5” format. You can print and cut out the emblem above to use with your own model.

The emblem should NOT be placed anywhere else on the boat, including the angled faces of the swim platform.

The app will function the same with both the red and white emblems. The chosen emblem color should contrast with the hull color. For example, the white emblem should NOT be used on a white hull.

Step Five: Launching the App
If using the app for the first time, you will first be prompted to grant access to your device’s rear camera. You must allow this or else the app will not function.

Step Eight: During the Experience
Once the emblem has been detected, you don’t need to continue pointing your camera at the emblem. Step back, walk around or even into the boat. The app experience doesn’t require any user interaction; it will run on its own for approximately one minute then end. Make sure to walk SLOWLY around the boat so that the digital content stays in place relative to the physical boat. The boat hull (especially metal flake colors) may confuse the app because of its reflective nature. If the digital model becomes offset from the boat for any reason, simply point your camera at the emblem again so the app can “get its bearings” (this won’t interrupt or restart the experience).

Step Nine: Restarting the Experience
If you wish to restart the experience and the animations, you must FORCE CLOSE the app first and reopen it. On a device with a home button, double-click the home button and swipe upward to close the app. On newer iPhone and iPad models, swipe up from the bottom of the screen and pause while still pressing the screen. Then use a quick swipe upwards to close the app. Reopening the app will require you to point your camera at the emblem again.