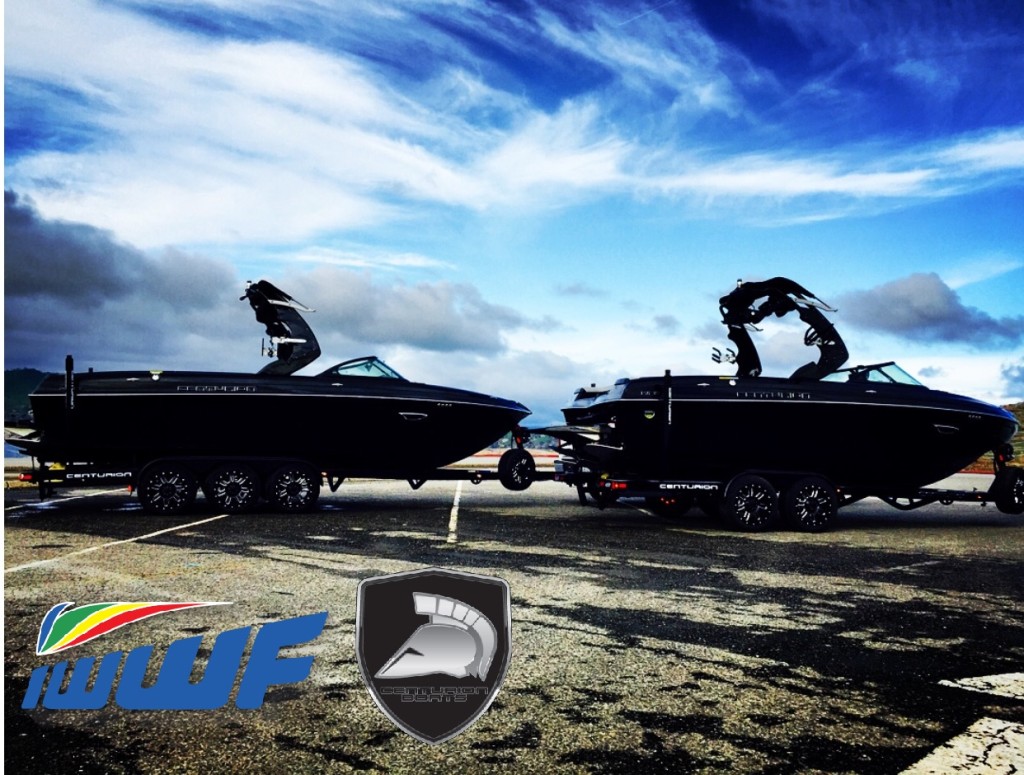 MERCED, CA (January 23, 2015) – Centurion Boats announced today that they have been selected as the exclusive towboat for the International Waterski and Wakeboard Federation’s (IWWF) Wakeboard World Championships.

For the first time in over a decade, the IWWF (the World Governing Body for Waterskiing & Wakeboarding) has chosen a new official towboat for their esteemed Wakeboard World Championships. Spurred by the introduction of Centurion Boats’ rigorously innovated line of wake and surf boats (the all new Ri237 and all new Ri217), the IWWF began official talks with Centurion late last Fall. The IWWF chose Centurion after looking for an official towboat that would exceed World Championship expectations in wakeboarding from a company who values strong relationships as much as the International Waterski and Wakeboard Federations. Centurion’s dominant performing rigorously innovated line of towboats are attracting attention from the world’s highest caliber organizations and events.

When asked about this new World Championship relationship, Amy Mauzy, Director of Marketing for Centurion & Supreme Boats had this to say, “We are so excited about this opportunity, not just for ability to showcase our boats’ dominant performance on one of wakeboarding’s largest stages, but the opportunity to work with the IWWF. There is no water sports group, international or domestic, who does more for waterskiing, wakeboarding and the athletes who love these sports.”

“We are very impressed with Centurion’s new Ri Series which we believe has the goods to tow the IWWF Wakeboard World Championships. We believe Centurion will be fully committed to having the very best tow boat on the water so the world’s best riders can perform to their maximum potential.” Nuno Eca, IWWF World Wakeboard Council Chairman