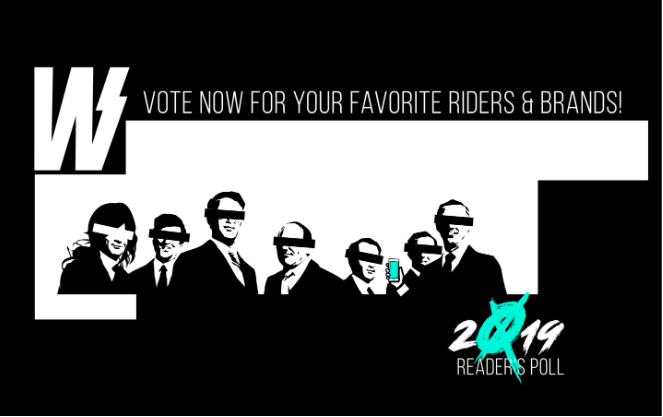 ORLANDO, FL (August 19th, 2019) – The long running Wake Awards Readers Poll is back and this year Centurion Boats will be showing representation in a multitude of categories. It’s no surprise that several members of Centurion’s world champion athlete team are up for fan favorite awards in various divisions. World class wakeboarders David O’Caiomh and Taylor McCullough are up for ‘Best Male Wakeboard Rider’ and ‘Best Female Wakeboard Rider’ respectively, while Centurion team riders are all over the ‘Best Wake Surfer’ category with seven surfers representing in all. Finally, with the world’s best waves, wakes, and ride continuing to turn heads across the industry Centurion has also been nominated for ‘Favorite Boat Brand’.

Voting is officially live and will be open until midnight, Monday, August 26th. This is your opportunity to vote for some of your favorite athletes and all things watersports including your favorite boat brand. Review our nominations below and get voting! There is no limit on the number of times a person can vote so have at it. To vote in the Wake Awards Readers Poll click here.

About the Wake Awards Readers Poll: The Readers Poll is a stalwart in the watersports media and has become a huge part of the industry. Over the years it has engaged a boatload of viewers, readers, and fans across the globe. Last year was the poll’s biggest response to date, and this year is on track for an even bigger turn out. Each year winners are announced at the Wake Awards at Surf Expo as fan favorites are unveiled. This year’s Wake Awards will take place September 5th at 6pm at the Orange County Convention Center in Orlando, Florida, read more about it here. Vote for your favorites and let your voice be heard!