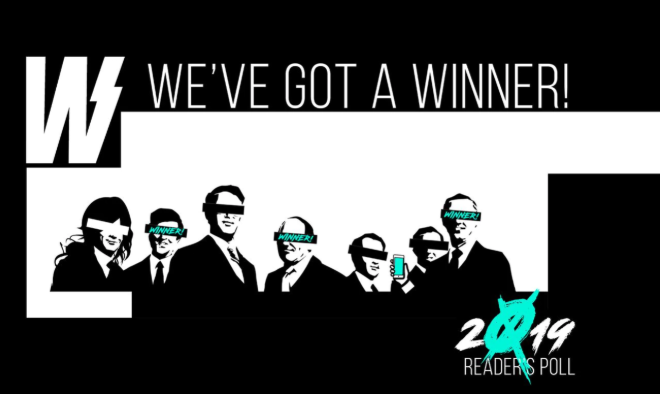 MERCED, CA (December 18,2019)  -Centurion Boats and team athletes were honored with top five placements in several 2019 Wake Award Reader’s Poll categories. Since 1996, Wakeboarding Magazine has hosted an annual Reader’s Poll, where fans and enthusiasts get the opportunity to vote for their favorite; athletes, content creators, teams, and companies. The 2019 reader’s poll was bigger than ever, and Centurion’s presence was felt. You can watch the entire 2019 Wake Awards on YouTube here.

First off, this year Centurion clocked in as a top five boat brand with fellow Correct Craft company Nautique placing first overall. The Centurion brand has experienced immense success in the last few years with the Ri237 serving as the official towboat of the 2019 World Wakesurfing Championship and the 2019 IWWF World Wakeboarding Championship. Centurion truly offers the world’s best waves and wakes, it’s no surprise why Centurion is one of the fastest growing companies in watersports after a record year in 2019.

Additionally, Centurion Boats team member David O’Caoimh finished as the reader’s Favorite Male Wakeboarder. This result caps a sensational season for David who finished fourth in the Open Men division at the 2019 IWWF World Wakeboard Championship just last month. David is one of the biggest personalities in watersports with a large presence on YouTube and other social channels, he’s a clear fan favorite (and won this same award last year) it’s exciting to see the Irish wakeboarder reap the well-earned first place finish for the second straight season.

Furthermore, Ashley Kidd was the highest placing female wakesurfer in the Favorite Pro Wakesurfer category. Ashley is one of the most decorated wakesurfers in the world and has won the World Wakesurfing Championship on four separate occasions. Ashley also recently launched a new video series aimed at teaching wakesurfing tricks to those improving in the sport. You can watch Wakesurf with Ashley on YouTube here.