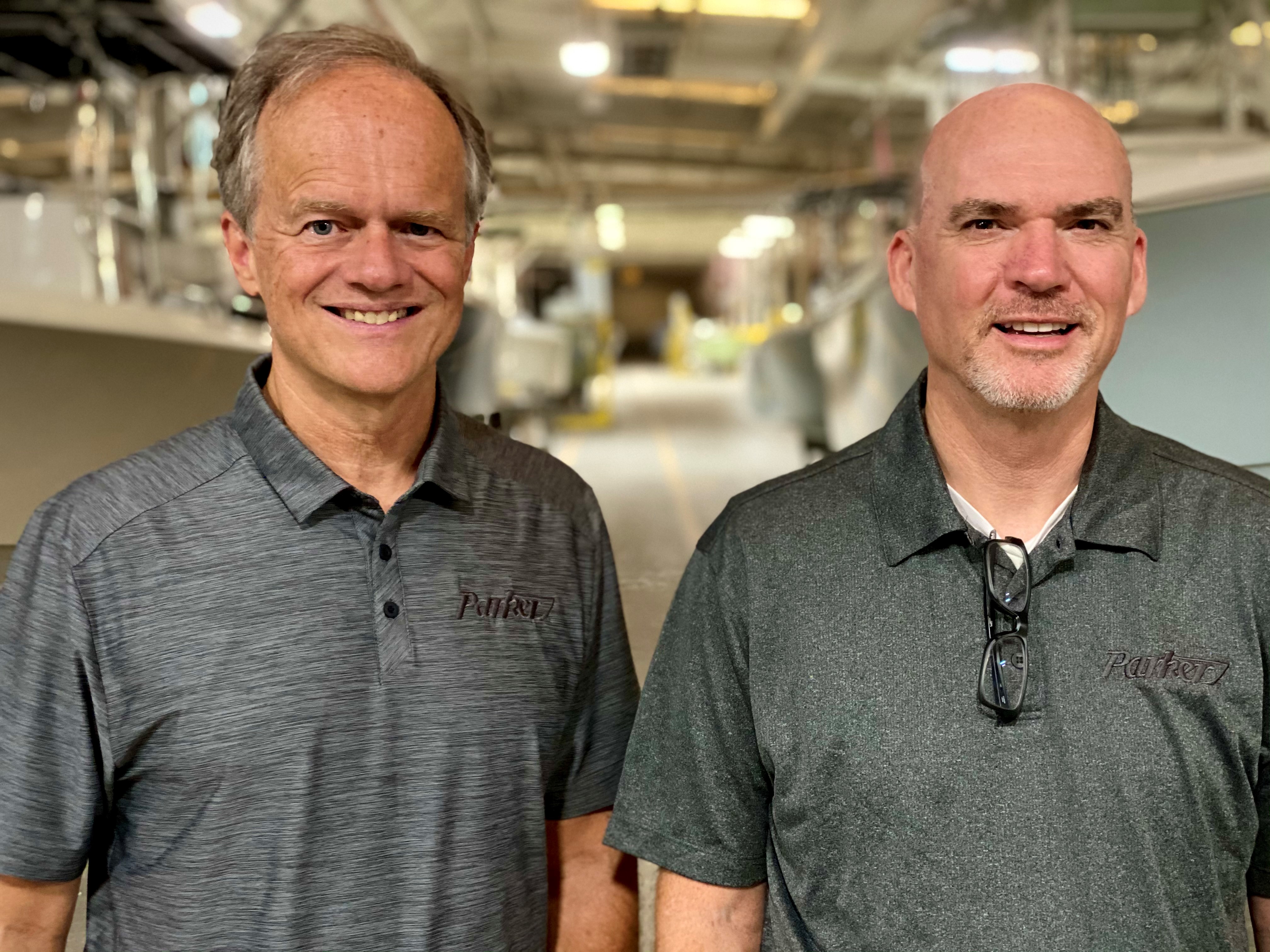 Bauer has had a 26-year career in the marine industry that began with Outboard Marine Corporation, working in both their aluminum boat group and engine group. He then transitioned to Tracker Marine Group where he held various positions in sales and customer service for 17 years and was the Vice President of Sales and Service for the last 5 years of his tenure at the company. For the last four and a half years Bauer has played an instrumental role at Parker’s sister company, Nautique Boats, as the Vice President of Sales and Service. During Bauer’s tenure at Nautique the company experienced significant growth. While at Nautique, he also participated in three international mission trips and served on the WSIA (Water Sports Industry Association) Waterways Committee.

Bill Yeargin, President and CEO of Correct Craft stated, “My relationship with Scott has grown over the past four and a half years. Scott is highly respected among competitors, dealers, vendors, employees, and customers and we couldn’t be more excited about his new role at Parker.”

Yeargin added, “In the eighteen months that Parker Boats has been part of the Correct Craft family we have accomplished a lot. We have invested significantly in several areas including a new facility expansion, several new team leaders, new product, and new lean six sigma and strategic planning processes. I am extremely excited about the future of Parker Boats and am certain Scott and the Parker team will do great things in the years ahead.”

Finally, Yeargin stated, “I am extremely appreciative of Linwood and Trudy Parker. They built an amazing company and laid the foundation upon which we have been building. We will forever be grateful to them and know any future success we have at Parker Boats will be built on their shoulders.”

“I am very humbled to have the opportunity to serve with the Parker Boats team,” stated Scott Bauer, President of Parker Boats. “We have a passionate team that will build on the great foundation that Linwood and Trudy Parker established for over 56 years. We have an exciting future ahead and I look forward to meeting and working with our Parker dealers and partners.”

About Parker Boats: Parker Boats builds premium offshore and inshore fishing boats in Beaufort, NC. As a subsidiary of Correct Craft, Parker delivers a lifetime of enjoyment and rugged fish-ability focusing on strength, simplicity, and seaworthiness. To learn more about the Parker experience visit www.parkerboats.com.