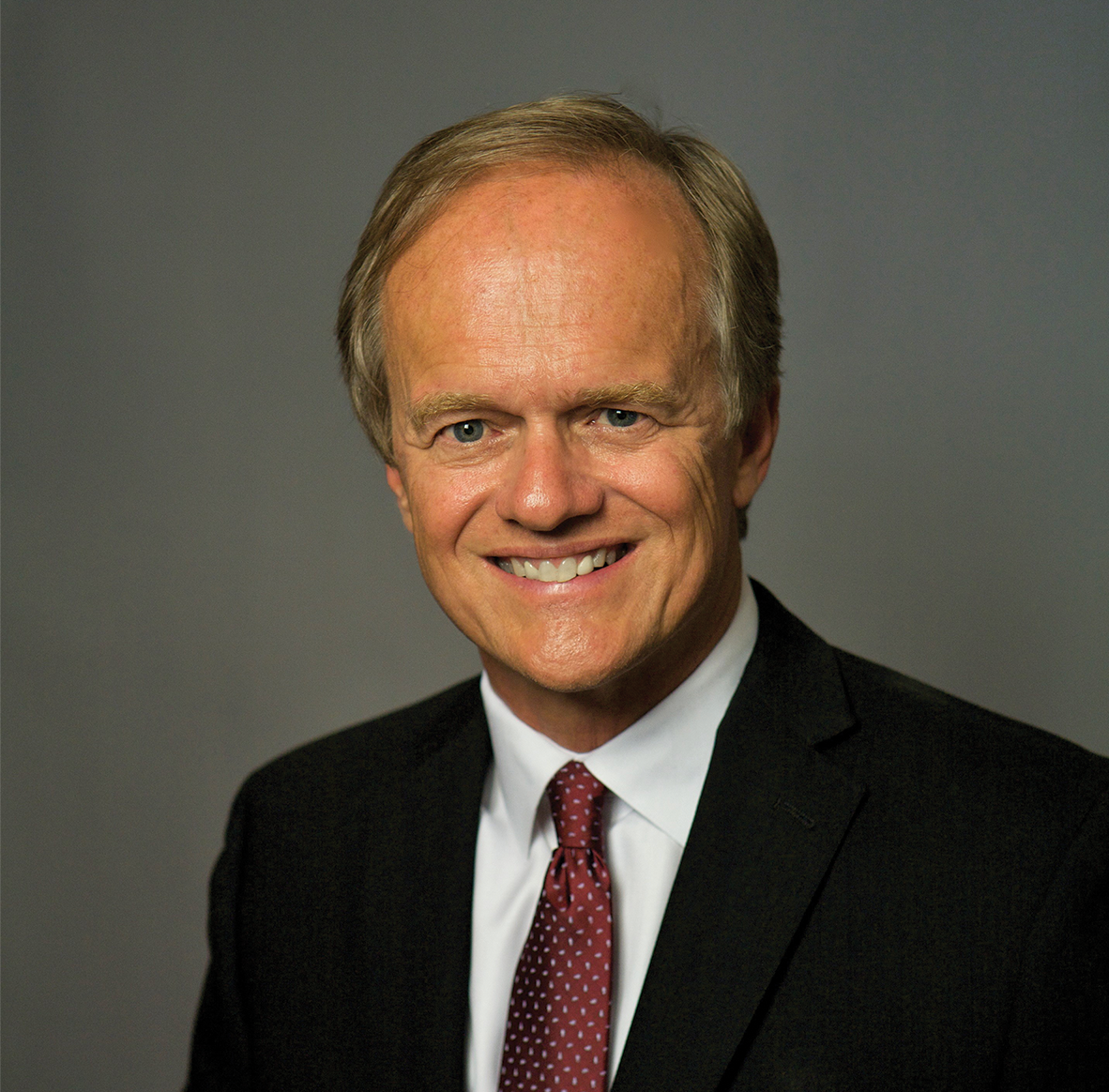 ORLANDO, FL (May 10, 2019) – Today, the Foundation for Recreational Boating Safety, Education and Environmental Awareness announced that Bill Yeargin, President and CEO of Correct Craft is the recipient of the 2019 Hammond Marine Industry Leadership Award for his extraordinary service and commitment to advocacy on behalf of the recreational boating industry. Bill will be honored at the American Boating Congress (ABC) in Washington, D.C. during the conference’s Awards Ceremony on Wednesday, May 15.

The Foundation for Recreational Boating Safety, Education and Environmental Awareness is dedicated to educating the public about important issues impacting the recreational boating industry.

“Bill’s unwavering commitment to the recreational marine industry’s collective advocacy efforts at every level and step of the process made him the clear choice for this year’s Hammond Marine Industry Leadership Award,” stated NMMA president Thom Dammrich. “When we call on Bill to serve as the industry’s standard-bearer for an event, interview, or issue – which we have done on countless occasions over the years – he never balks and decisionmakers in Washington, D.C. and across the country take notice. On behalf of the Foundation for Recreational Boating Safety, Education and Environmental Awareness, I thank Bill for his relentless dedication and commitment to advancing the industry and it will be my great pleasure to present him with the award at ABC.”

“I am honored and humbled by the Foundation for Recreational Boating Safety, Education and Environmental Awareness’s decision to present me with the 2019 Hammond Marine Industry Leadership Award,” stated President and CEO of Correct Craft Bill Yeargin. “Advocacy plays a pivotal role in creating a business environment that allows marine manufacturing companies and workers – including Correct Craft’s team of more than 1,600 people – to produce top quality products for our customers and I am eager to continue engaging with industry stakeholders on these efforts.”

Yeargin added, “Finally, I cannot accept this award without recognizing the incredible support I, our company, and our entire industry receives from the NMMA team. Thom Dammrich, Nicole Vasilaros and the entire NMMA team excel at representing our industry in both Washington D.C. and in states across the nation.”

Bill has also served both the Obama and Trump administration on cabinet-level advisory councils and makes countless trips to Washington, D.C. and Tallahassee to advocate for top industry priorities. He has been invited to the White House six times to discuss critical issues, testified before the International Trade Commission, and has met with former Secretary of the Interior Ryan Zinke, former Commerce Secretary Penny Pritzker and Vice President Pence. Bill is a key industry spokesperson for trade, local, and national media on issues critical to the industry.

About Hammond Leadership Award: In 1997, Mr. Robert (Bob) Hammond, founder of Glastron Boats and a renowned industry pioneer, made a donation to the NMMA Foundation to establish an annual award recognizing individuals who have helped grow and protect the industry through advocacy – stopping unwanted government regulations or seeking needed government regulation – and who have demonstrated dedication to the long-term health of the entire marine industry. The Hammond Marine Industry Leadership Award is presented annually during the American Boating Congress.