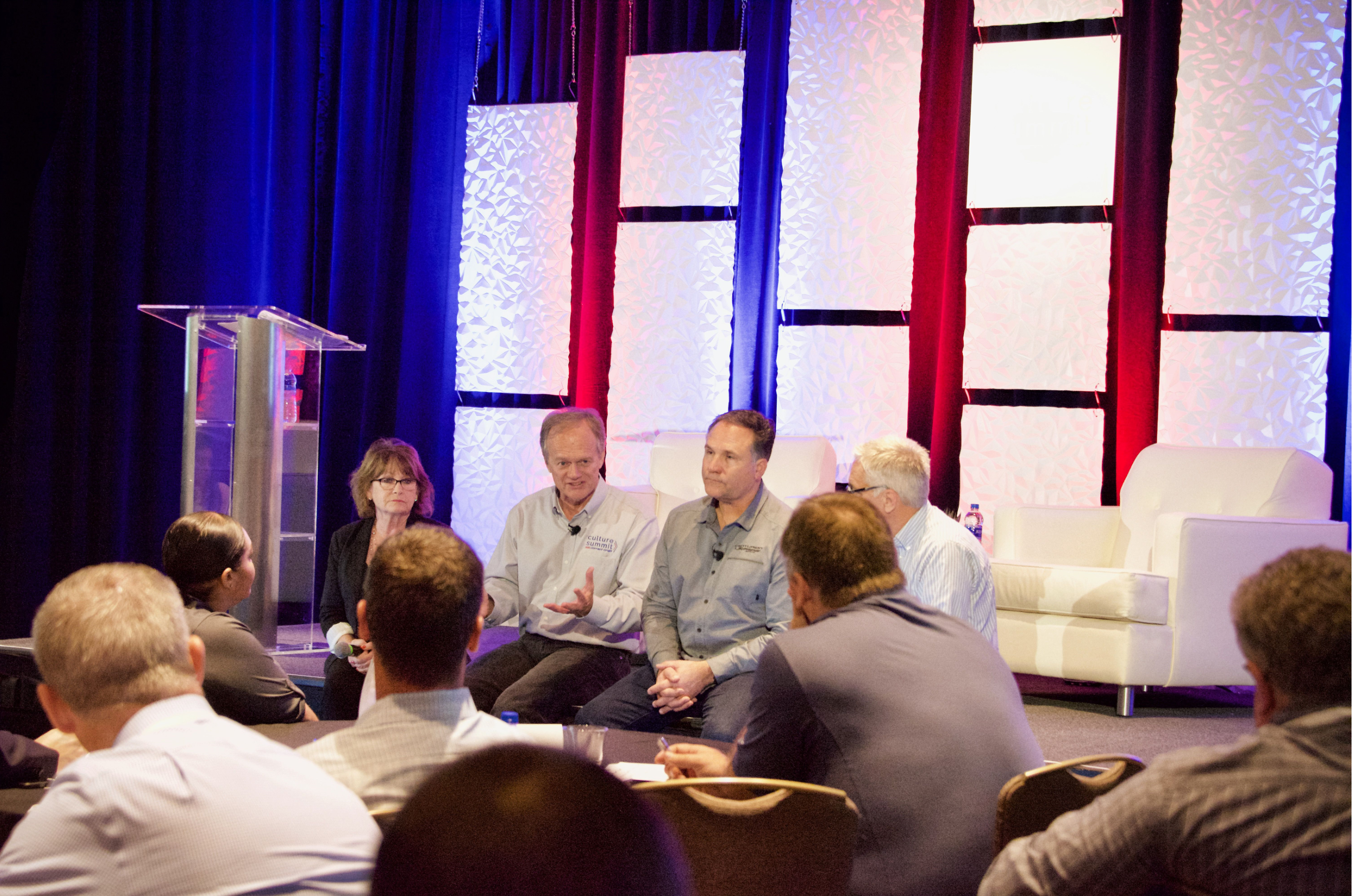 “We have a phenomenal lineup of leaders that have impacted the marine industry,” stated Bill Yeargin. “Kris, Duane, and Paul’s intentional focus on culture has been apparent throughout their careers. I continue to learn so much from each of them and look forward to hearing what they share. The Marine Industry Culture Summit will be packed with amazing content on how we all can strengthen our organization’s cultures to not just improve our company’s results but also to make lives better.”

Kris began her career at Grady-White more than 40 years ago as a production control clerk. She was the first female president of a major boat company, and her clear vision and effective leadership touched all aspects of the business. She has helped build and inspire a dedicated workforce of craftspeople doing fulfilling work that they enjoy and has created a strong corporate culture based on education and empowerment.

Duane became a part of the Regal team on a full-time basis in 1971 at the age of 17, learning every facet of the business. In 1982, he took on the role of Vice President and later became Chief Operating Officer. In 1994 the torch passed from father to son, with Duane becoming President and CEO. Duane served as an NMMA director for over 15 years. He currently serves as a director for the American Boatbuilders Association and is on the executive board for the National Christian Foundation’s Orlando division.

Paul has been intertwined within the marine industry since 1991. He began his marine career at Malibu Boats as a sales manager and was later named VP of Sales and Marketing. During that time, he introduced several innovative and exclusive marketing initiatives. Paul also has served his country in the U.S. Airforce as a Radar/Defensive Fire Control Technician. With a passion for others, Paul currently serves on the WSIA Board of Directors and the WSIA Towboat Committee. Paul also is involved with the Wounded Warrior Project, Horton’s Heroes, World Vision, and Make-A-Wish Foundation. He has been in his current role as president of Centurion and Supreme Boats since 2016.