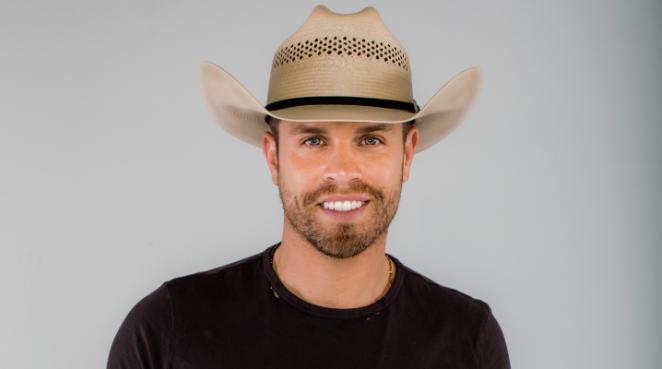 MERCED, CA (September 17th, 2019) – We’re excited to announce the newest member of the Centurion team, platinum-selling country music artist Dustin Lynch! Lynch was stoked to take delivery of his 2020 Centurion Ri257 and is even more excited to join forces with Centurion Boats. It’s only fitting that one of the brightest stars in country music would take to the lake with the world’s best wave, wake, and ride. You can catch Lynch Ridin’ Waves out there where the moon hits the water all summer long. You can also find him on tour for the next few months with Thomas Rhett, learn more on his website here.

Centurion Boats President Paul Singer had this to say, “It’s been incredibly fun to follow Dustin Lynch’s career success. As one of the biggest stars in country music we feel honored that he’s chosen to partner up with Centurion Boats. I know our entire team will be looking to catch as many Dustin Lynch shows as possible this year as we look forward to continuing this awesome new partnership into the future.”