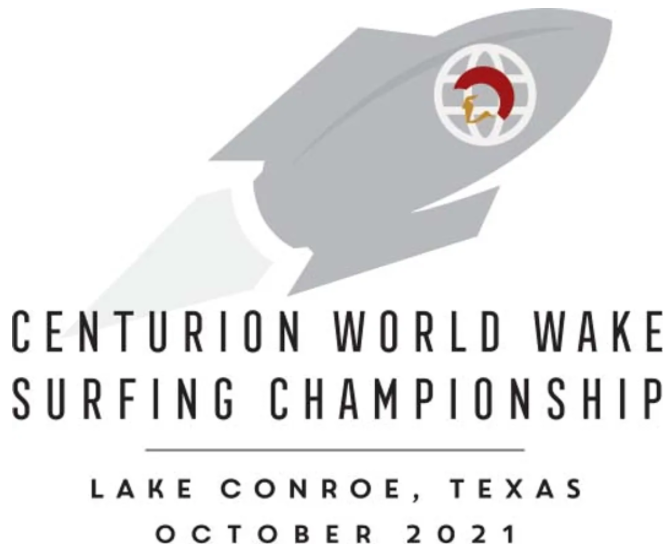 Worlds is coming to a 165 lake acres at Margaritaville Lake Conroe. Margaritaville is not just a hotel it is Lake Resort. Located right in Houston’s backyard. If you are taking a break from watching the World Wake Surfing Competition, check out the many amenities such as a lazy river and water-slides. If its 5’ o clock some where Margaritaville will be live broadcasting the surf competition at the many bars and dinners.

World Wake Surfing Championship: The original and only world championship for the sport of wake surfing. This invitation only event showcases the best wake surf athletes from all over the world competing on the awesome wake in the newest Ri230 Centurion Boat

Amy Mauzy, Vice President of Marketing at Centurion Boats had this to say, “We are so excited to bring the World Wake Surfing Championship to Houston, TX! Lake Conroe and our local dealership Ski Dock, is the perfect stage for the all new 2022 Ri230’s coming out party! I can’t think of a better way to inaugurate the newest Centurion, than to have it pull the next class of World Champions to their personal bests in the great state of Texas.”

Who would have thought going smaller would be such big news! With as much as 5400 pounds of ballast available in the new 23-foot Centurion Ri230, the incredible surf wave has become a bigger topic of conversation because it is being generated by the smallest of the Ri Series Centurions. But it wouldn’t be an Ri if it wasn’t also a revolution innovated in addition to being another huge step in the evolution of the wake boat.  This 23-foot wake boat is the epitome of a fundamental and sudden shift in power. But this new Centurion is not turning the tide in the battle for wake surfing boat mind-share based on its popular size or an extra-large price tag. The Ri230 is attacking all areas of innovation simultaneously with a deeper, thoughtfully refined, more aggressively styled and better performing 23-foot wake surf boat; that manages to hold a reasonable price point. The World’s best waves, wakes and ride have gotten even better with the evolved running surface of the Ri230’s Opti-V Hull. The look of the Centurion Ri230 merges the depth of the Ri Series with the sharp lines of the Fi Series achieving an aggressive, head-turning style. Centurion engineers have added a number of lake life-improving