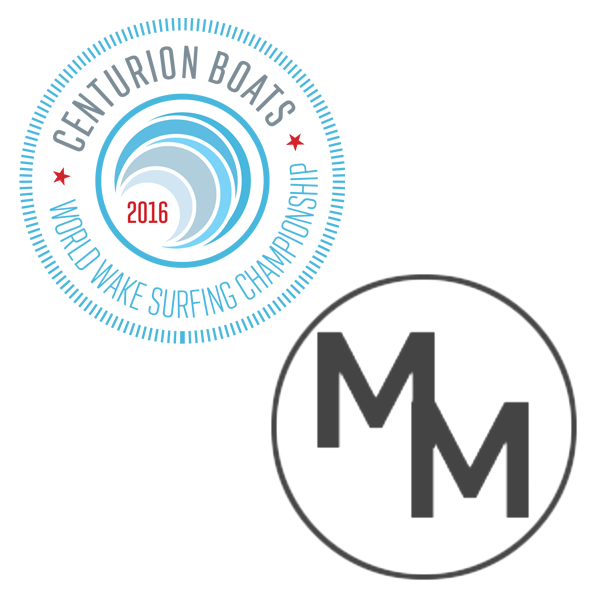 MERCED, CA (September 16, 2016) – The Centurion Boats World Wake Surfing Championship presented by GM Marine begins Thursday, September 22, 2016. Between the World’s best waves being generated by the 2017 Centurion Ri237 and World Champion performances, Centurion Boats is welcoming Matt Manzari to speak at the Wake Surfing World Champions Dinner, Friday night. A champion in his own right, Manzari is the perfect motivator to speak to the athletes the night before the finals. His “I defy the odds and you can too” message is sure to inspire World Champion performances.

When asked about the Wake Surfing World Champions Dinner speaker, Paul Singer, President of Centurion & Supreme Boats, had this to say. “I am very excited to hear Matt speak.” Singer continued, “I think Wake Surf Worlds is the perfect venue and these aspiring World Champions are the perfect audience to benefit from the amazing determination and inspiration Matt will share.”

As a professional athlete Manzari did things nobody else in the world had ever done. In his survival of electrocution from 14,000 volts, he recovered in ways nobody has seen before. Though his life will never be the same, he faces daily challenges with a positive mindset. His inspiring message is, “He defies the odds and you can too.” Manzari will share his message and the details of surviving two near death experiences at the exclusive Wake Surfing World Champions Dinner, Friday, September 23, 2016, the evening before the World Wake Surfing Championship Finals.

The Centurion Boats World Wake Surfing Championship presented by GM Marine is being held at Mills Pond Park in Fort Lauderdale, FL September 22 through September 24, 2016. 180 surfers in 17 divisions are being pulled by the World’s best surf boat, the Centurion Ri237 for 3 solid days of wake surfing action. If you can’t be at the event you can watch all 3 days of action live at wakesurfchampionships.com. Download the World Wake Surfing Championship Schedule of Events.