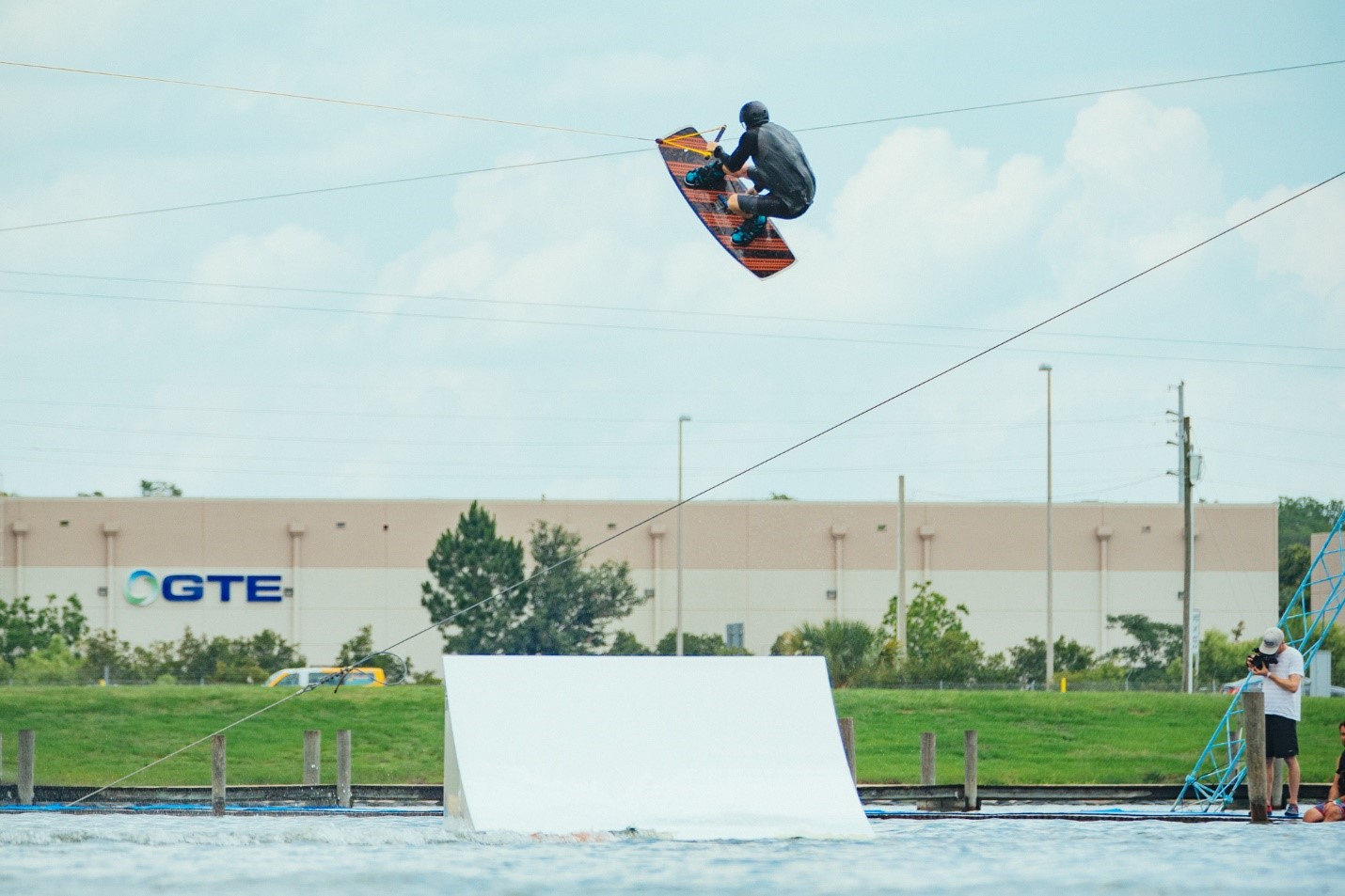 ORLANDO, FL (March 23, 2022) – Local Orlando wakeboarder John Dreiling was recently recognized as Alliance Wake’s 2021 Rider of the Year. The Alliance Wake Rider of the Year is a tradition that has been going on for over 20 years. Riders that receive this award are not only recognized for their talent but also for the way they influence the sport. It was only a matter of time before John’s passion and dedication to wakeboarding would be acknowledged on a large scale.

John has been riding at Orlando Watersports Complex since he was nine years old.  He was first introduced to OWC by attending their summer camp. As the years went on, John’s passion allowed him to quickly progress as he went on to ride for The University of Central Florida’s Knight’s Wake, where he became a national champion. John continued to push himself and eventually developed his status into a pro wakeboarder.

John has always been very active in local OWC events and the wakeboard community and inspires others to tag along with him. John stated, “My favorite part of OWC is the community and the lifelong friends I’ve made.”  John was also able to learn from the OWC community; “OWC showed me the importance of being healthy, being in nature, being physically active, and the way eating was affecting my body,” he added.

Aktion Parks director of operations Kellan Rudnicki stated, “John is the epitome of what a pro rider should be in our sport, he’s such a driven athlete, but more importantly, he is always welcoming new riders to our parks. I am very thankful to have him in our community and to be able to call him a good friend of my own.”