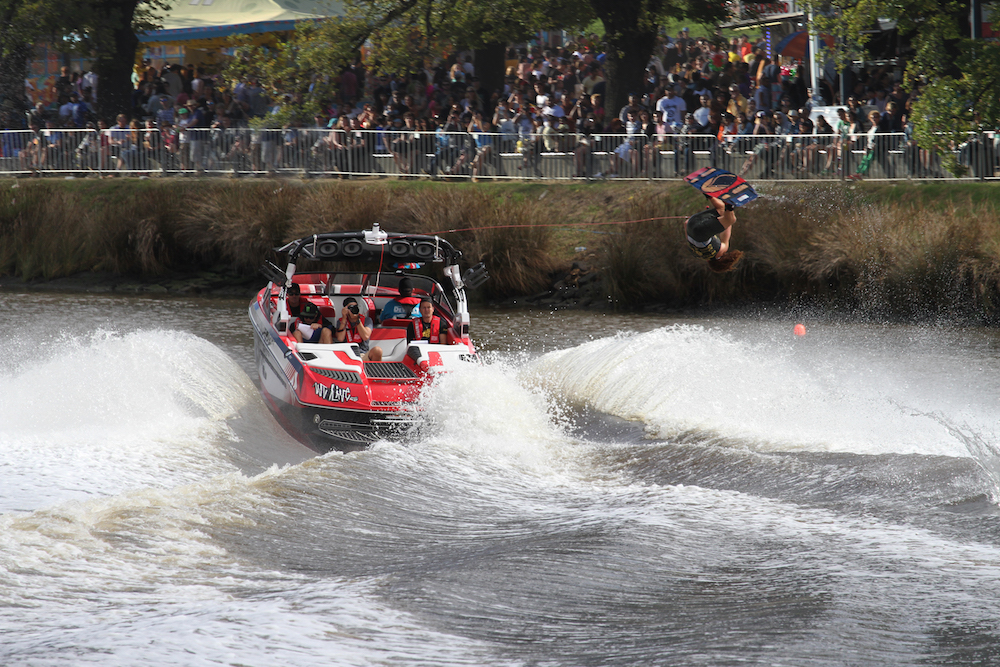 The Nautique Wake Series is back for 2016 building on its continued success in providing the highest level of competition across the globe in a family-friendly environment. Dedicated to progressing the sport from the ground up, the Nautique Wake Series puts riders first, developing the stars of tomorrow and showcasing the top athletes of today. The addition of the Nautique WWA Wakeboard World Championships provides athletes the perfect platform throughout the entire season with every major event held behind the Super Air Nautique G23.

“The Nautique Wake Series is a integral part of the WBWS” stated Shannon Starling, WWA President. “It’s the only global series to combine divisions of all ages and ability levels on the same stage with the very best pro riders our sport has to offer.  The addition of the Nautique WWA Wakeboard World Championships only rounds out this spectacular series,” Starling added.

The Nautique Wake Series is the only event series in 2016 giving riders of all ages, gender and skill level the opportunity to compete at an elite level during the entire competitive season. Each event will include all amateur divisions, Jr. Pro Men, Pro Women, Pro Wakeskate and Pro Men. The overall Nautique Wake Series winners will be crowned at the final Nautique Wake Series stop. The top six in Pro Women, Jr. Pro Men, Pro Wakeskate and Pro Men will also receive an invitation to the world’s most prestigious watersports event, the 2017 U.S. Masters Water Ski & Wakeboard Tournament.

“The Nautique Wake Series has grown each year staying dedicated to providing all riders the opportunity to compete at world-class events behind our Super Air Nautique G-Series,” stated Nautique President Greg Meloon. “These events embrace the lifestyle of wakeboarding in a family-oriented atmosphere while promoting progression from amateur athletes to Pro’s pushing the limits. It is an exciting time for wakeboarding and we can’t wait to start the 2016 season,” Meloon added.