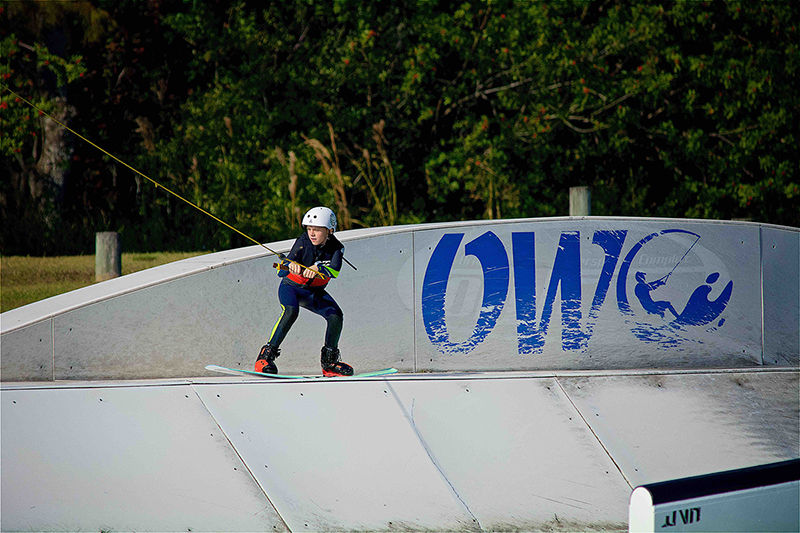 ORLANDO, FL (December 7, 2016) – Aktion Parks is proud to announce that the 2016 Slider Spectacular, held over the weekend at Orlando Watersports Complex (OWC), was the largest in the event’s 14-year history.

In addition to a large crowd on-site, more than 3,000 viewers tuned into the Facebook Live stream over the two day competition to watch a record 74 riders compete in nine divisions spanning all ages and abilities. Spectators had the opportunity to browse several on-site vendors including Performance Ski & Surf, BB Talking, Duncan Toys, SeaDek, and UNLEASHED magazine.

The launch of the new judging format and TheBoardr scoring system was incredibly successful. Scores were released immediately and posted online after each heat, making the results easily accessible by all competitors and spectators. Final results for each division can be found here.

Also new for 2016, Slider Spectacular hosted the first ever Cable Awards ceremony for local OWC riders. Much like Wake Awards, special riders who have stood out throughout the year were awarded in several categories. The awards included:

Bill Yeargin, CEO of Correct Craft (owner of Aktion Parks) stated, “The Slider Spectacular is always an annual highlight at OWC and this year’s event was the best yet!” Yeargin added, “The level of competition was incredible and everyone involved enjoyed spending the weekend at one of the world’s top cable parks.”