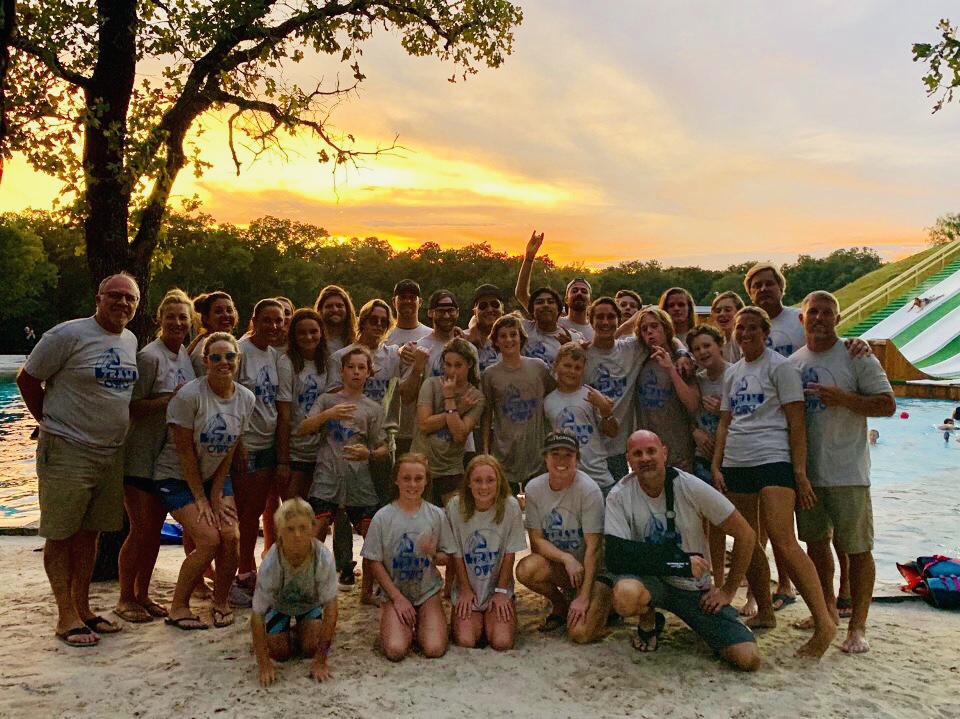 The top five riders in each division of the 18 respective parks participating were invited to compete at nationals. This year, Team OWC brought 20 riders to fill multiple divisions ranging from 8 to 40 years old.

Every year, Team OWC hosts fundraising events such as night rides, donations and auctions on cable lessons for nationals. The funding covers partial cost of travel, entry fees and practice.

Aktion Parks Director Kellan Rudnicki stated, “Cable wakeboarding has always been more than a passion of mine, it’s creating a family of community. Team OWC has not only trained all summer to win again, but had fun doing it! I am so proud to have the opportunity to represent OWC and its sister parks, MWC and ECP, while also riding at Nationals. I’m truly blessed.”

“We are extremely proud of Team OWC. All of their hard work has paid off and we could not be happier for them to bring yet another national title home to Orlando,” stated Bill Yeargin, President and CEO of Correct Craft (owner of Aktion Parks and OWC).