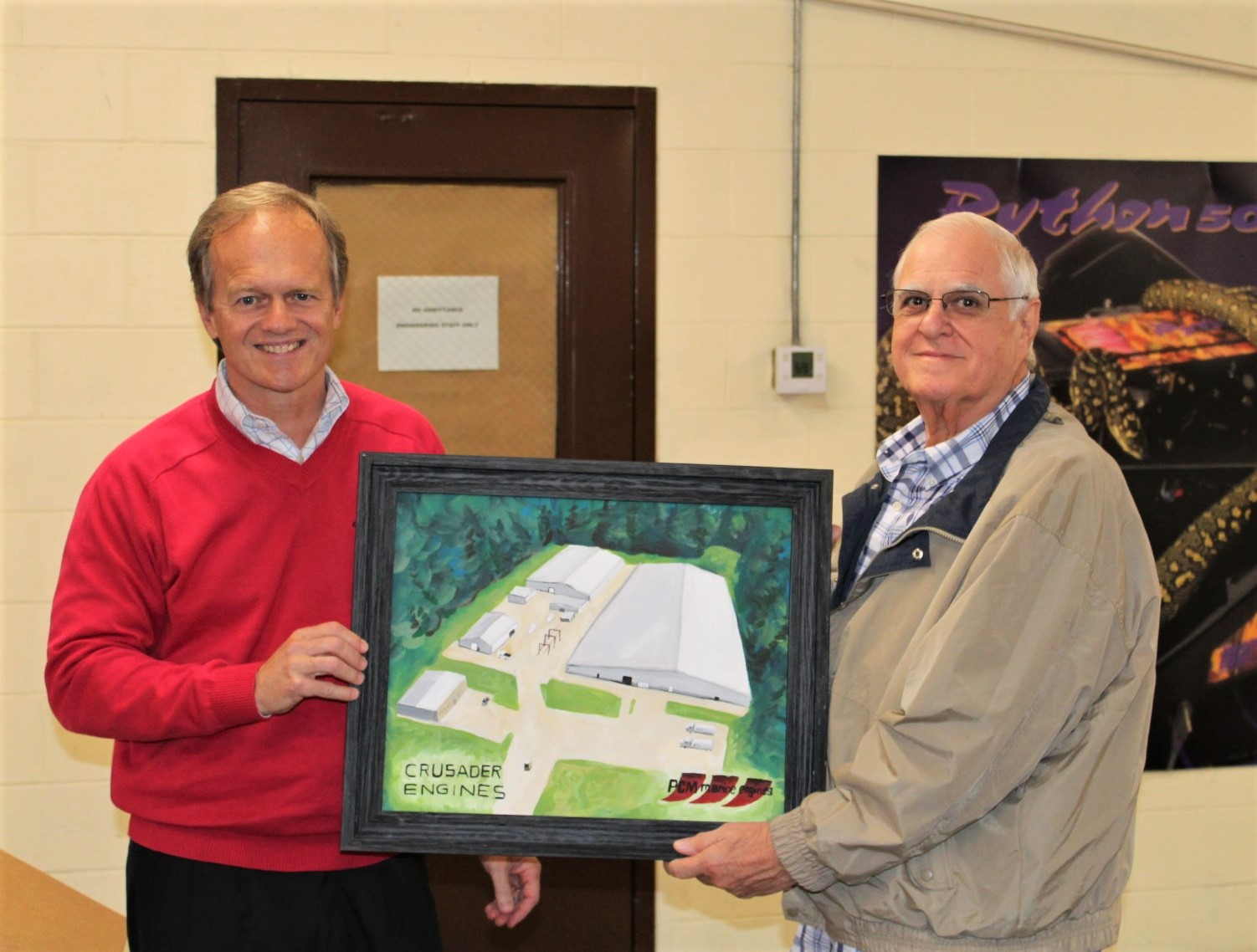 LITTLE MOUNTAIN, SC (June 22, 2021) – It is with great sadness that we announce the passing of the Pleasurecraft founder and long-time owner, Paul Fletcher at the age of 77.

Under Paul’s leadership, Pleasurecraft developed numerous innovative technologies that are still the standard in the inboard industry. Because of Paul’s drive and influence, Pleasurecraft grew significantly, developing multiple marine engine brands which supply the watersports, sportfishing, cruiser, and airboat industries.

In 2014, Pleasurecraft Engine Group was acquired by Correct Craft, owner of numerous other companies in the marine industry. Though Paul no longer owned Pleasurecraft, he continued to be an important part of the Pleasurecraft family.

Mark McKinney, President of Pleasurecraft Engine Group stated, “I am very saddened by the loss of our founder, Paul Fletcher. Paul was an amazing engineer and businessman and was integral in growing Pleasurecraft to the company that it is today. Through my 30 years at Pleasurecraft, I enjoyed working with Paul and I learned so much from him. Paul will be greatly missed by the entire Pleasurecraft family.”

Bill Yeargin President and CEO of Correct Craft stated, “Our team is very saddened by Paul’s passing. Paul was a good guy who enjoyed a lifetime of interesting experiences. His creative and entrepreneurial spirit benefited not only Pleasurecraft Engine Group but also many other entities with which he was involved.”

Yeargin added, “In 2014 when Paul was considering the sale of Pleasurecraft, he was deeply concerned about how the new owner would steward what he had built and most importantly how his employees would be treated. I appreciate Paul trusting Correct Craft with Pleasurecraft Engine Group and we have worked hard to live up to and exceed his expectations.”