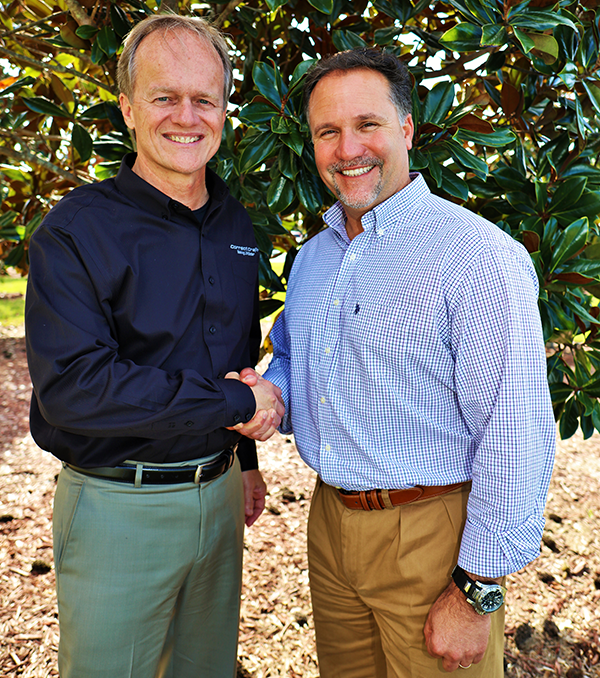 Singer, an Air Force veteran, is highly respected for nearly three decades of work in the boating industry. He is best known for playing a key role serving as an executive at one of the boating industry’s largest manufacturers. During his time at the boat manufacturer Singer played an instrumental role building the organization from a start-up into a respected industry leader. Singer is universally respected and liked among competitors, dealers, vendors and customers.

Centurion and Supreme are both owned by Correct Craft and are built in Merced, California. For over twenty years Centurion has been the official boat of the Wake Surf World Championships and was recently chosen by the International Waterski and Wakeboard Federation (IWWF) as the official boat of their Wakeboard World Championships. Supreme is known for providing great watersports boats at an exceptional value. Singer will serve as President of both brands.

Bill Yeargin, CEO of Correct Craft, announced Singer’s appointment today stating “Paul Singer is one of the most respected people in our industry and he will have a big impact on both Centurion and Supreme. Paul fully embraces the Correct Craft culture and he is a friend; Paul is one of the best guys I know and I could not be happier to have him joining our family.” Yeargin added “In the several months since Correct Craft purchased Centurion and Supreme the brands have released exciting new product, added nearly thirty new dealers, seen production processes improved, added key talent and seen Centurion selected as the official boat of the IWWF Wakeboard World Championships. Having Paul join the team tops this all off with the best news yet and begins an exciting new era at Centurion and Supreme!”

About Supreme Boats: World class towboats that reign Supreme. Supreme boats are World Class performance, style, simplicity and strength built to help water sports fanatics reign supreme on the water at an extreme value. To learn how you can wake, surf and reign Supreme visit www.skisupreme.com.