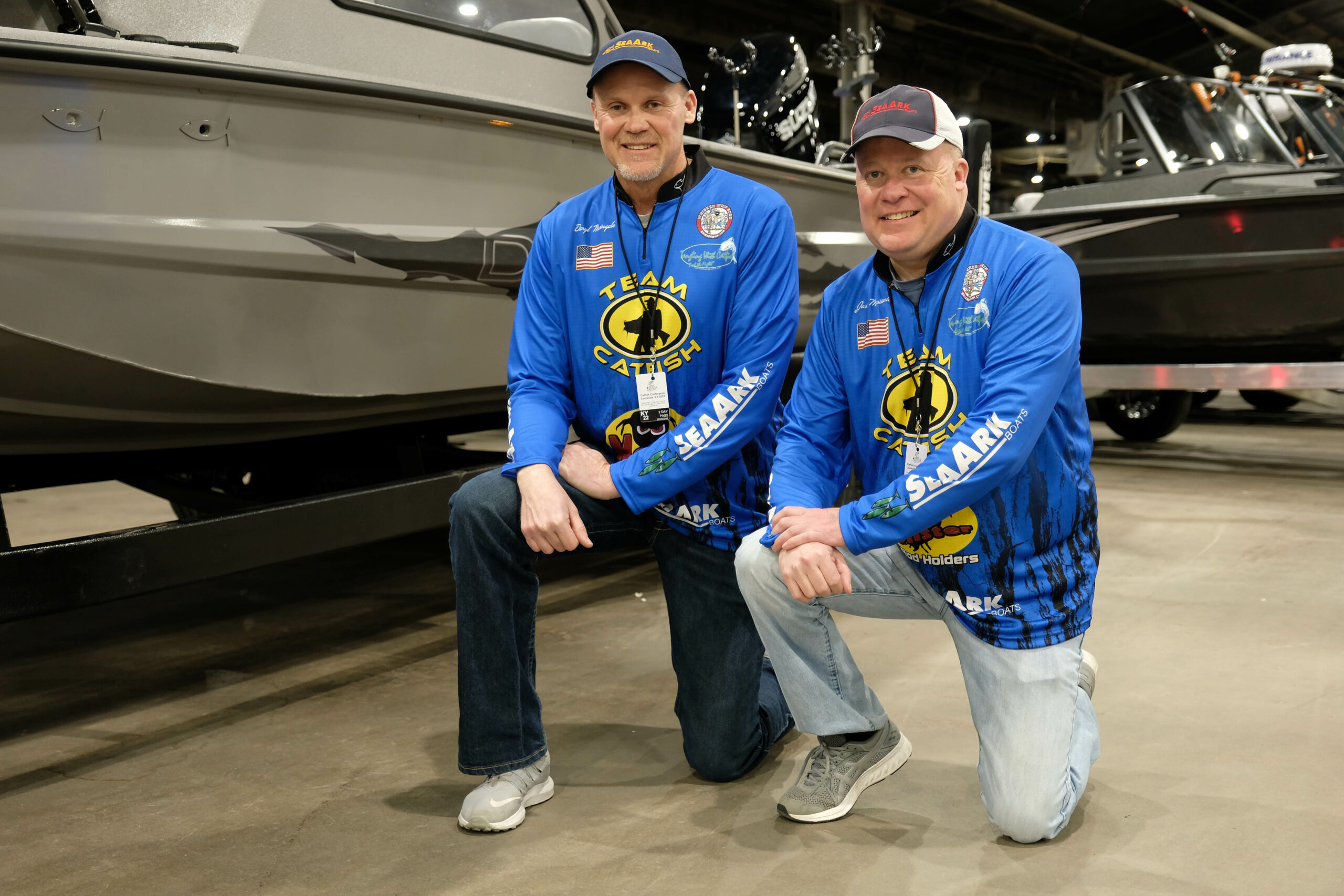 Daryl and Jason discovered the sport of trophy catfishing on the Mississippi River in 2005, and tournament catfishing soon became their new passion. In 2012, the brothers became members of Team SeaArk and have been avid promoters of the brand since. While traveling across the country fishing tournaments out of their SeaArk ProCat 240, this pair honed their skills and learned more techniques so that they could stay competitive against the best catfishing teams in the nation.

SeaArk President, Steve Henderson, stated, “We are so proud of Daryl and Jason for being inducted into the American Catfishing Association’s Catfishing Hall of Fame, and so honored to have them on our team. The Masingale brothers are one of the greatest examples of what the sport of catfishing is all about.”