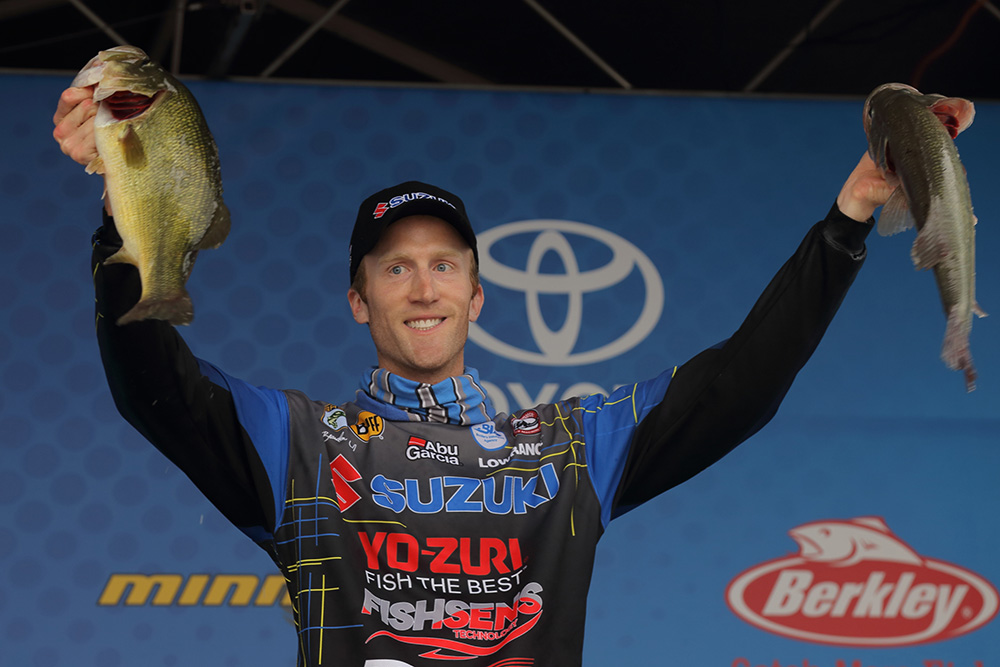 The 30-year-old Tennessee resident qualified for the 2012 Elite Series during his first attempt at the Bassmaster Southern Opens in 2011 after representing the University of Kentucky in the Bassmaster College Series. He then competed in the 2013 and 2016 Bassmaster Classics, both on Oklahoma’s Grand Lake. Card has finished in the money in over half of his Bass Anglers Sportsman Society (B.A.S.S.) events en route to over $300,000 in career winnings. He will run a Suzuki outboard for the fifth consecutive year and believes that the combination of hole shot, fuel economy, and performance will turn heads among his peers. Additionally, he remains heavily involved in supporting high school and collegiate angling.

“When I think of Bass Cat, I think of quality construction,” Card said. “Their attention to detail is simply the best on the market. Honestly, I’m also attracted to the speed. I like going fast like everyone else and I look forward to passing a lot of people!” added Card.

Bass Cat President Rick Pierce noted that Card represents “a changing of the guard in the sport.” Pierce added, “He is one of the brightest young guns and we feel not only that he has staying power, but also respects the legacy and heritage of those who came before him.”